Sri Mosalikanti Jaikishore is an artist of great wisdom, a talented choreographer, a dedicated teacher, the most sought after nattuvanar and a magnetic performer. The son of Chennai violinist Sri M.S. Rao, he began his dance career at the age of seven under Padmabhushan Guru Dr. Vempati Chinna Satyam of the Kuchipudi Art Academy, Chennai. In the 18 years he trained under his guru, he became an accomplished dancer with an uncanny understanding of the nuances of the art.

Mastering the intricacies of the Kuchipudi style, Jaikishore excelled in important roles in his guru’s ballets and solo performances. His technical perfection, incomparable flexibility, and complete transformation into the character he depicted won him admirable and estimable reviews and accolades.

In recognition as an excellent performer and an understanding teacher, Jaikishore was awarded the title ‘NATYA VISHAARADA,’ by Kuchipudi Arts Academy in March 1999, and the title of ‘YUVA KALA VIPANCHEE’ by the Vipanchee Trust headed by PadmaVibhushan Dr. M. Balamurali Krishna in December 2004. He was awarded with the prestigious ‘Ustad Bismillah Khan Yuva Puraskar’ by the Sangeeth Natak Academy, Govt. of India.

Sri. Kishore stands as a unique torchbearer, for passing on the authentic and traditional style of Kuchipudi from Vempati master’s leniage. He is an ocean of knowledge and a beacon of light for the younger generations to follow. For him, the path of Kuchipudi is not merely dance but a creative and artistic way of life to reach the highest goal – uninion of the Jivatma to the Paramatma. 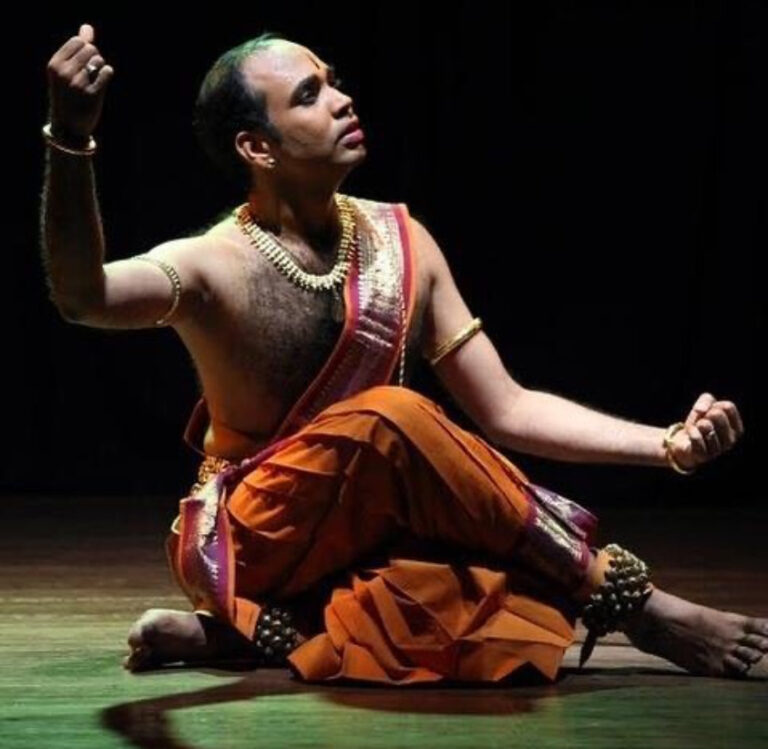 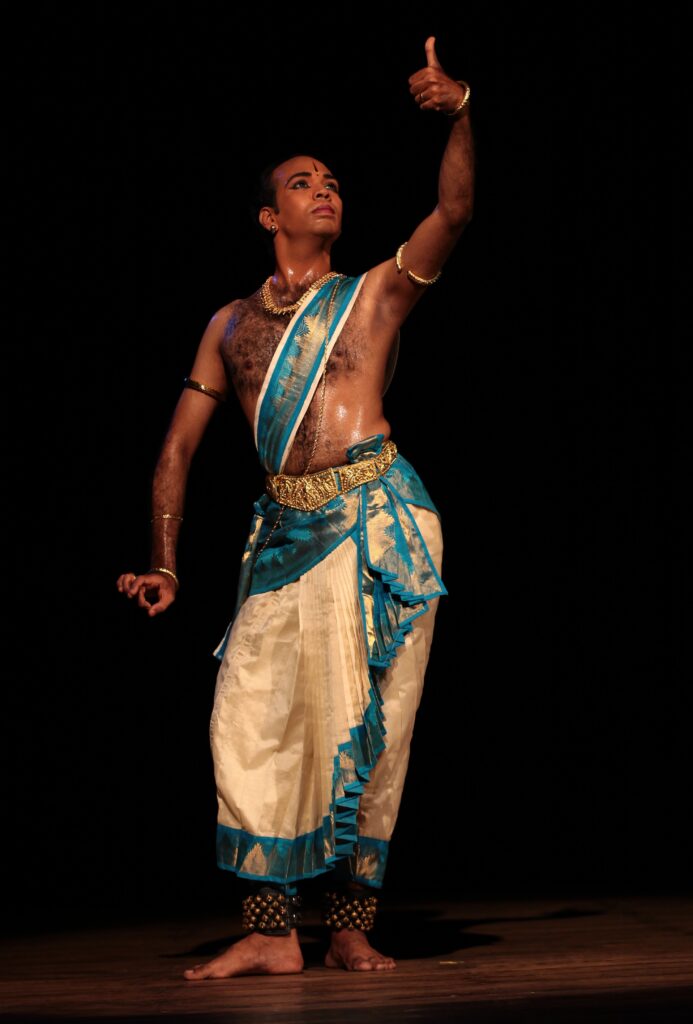 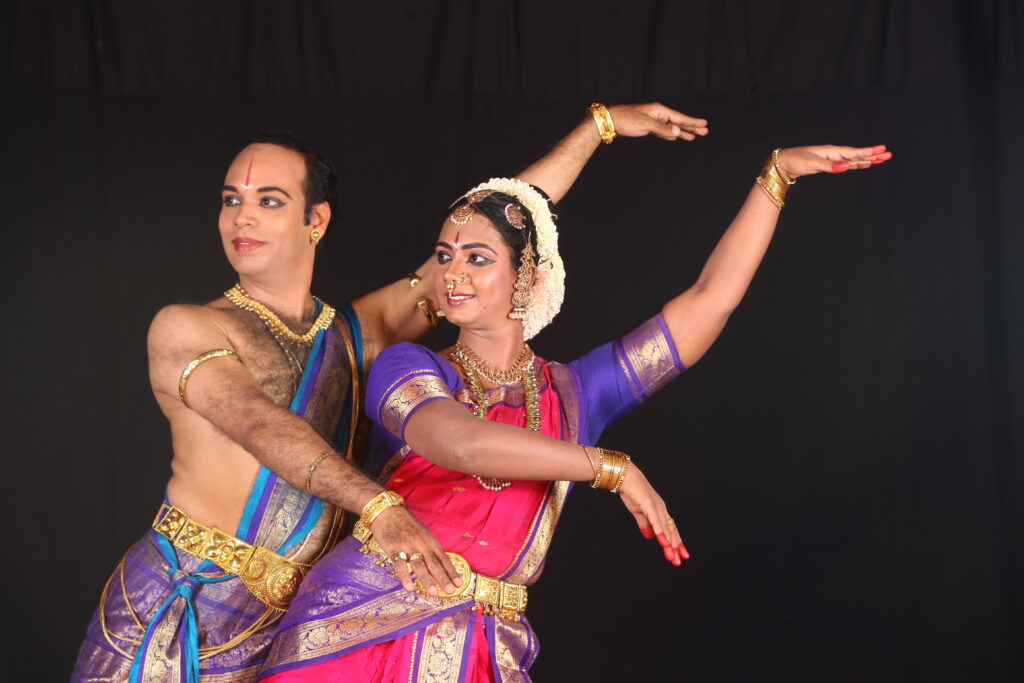