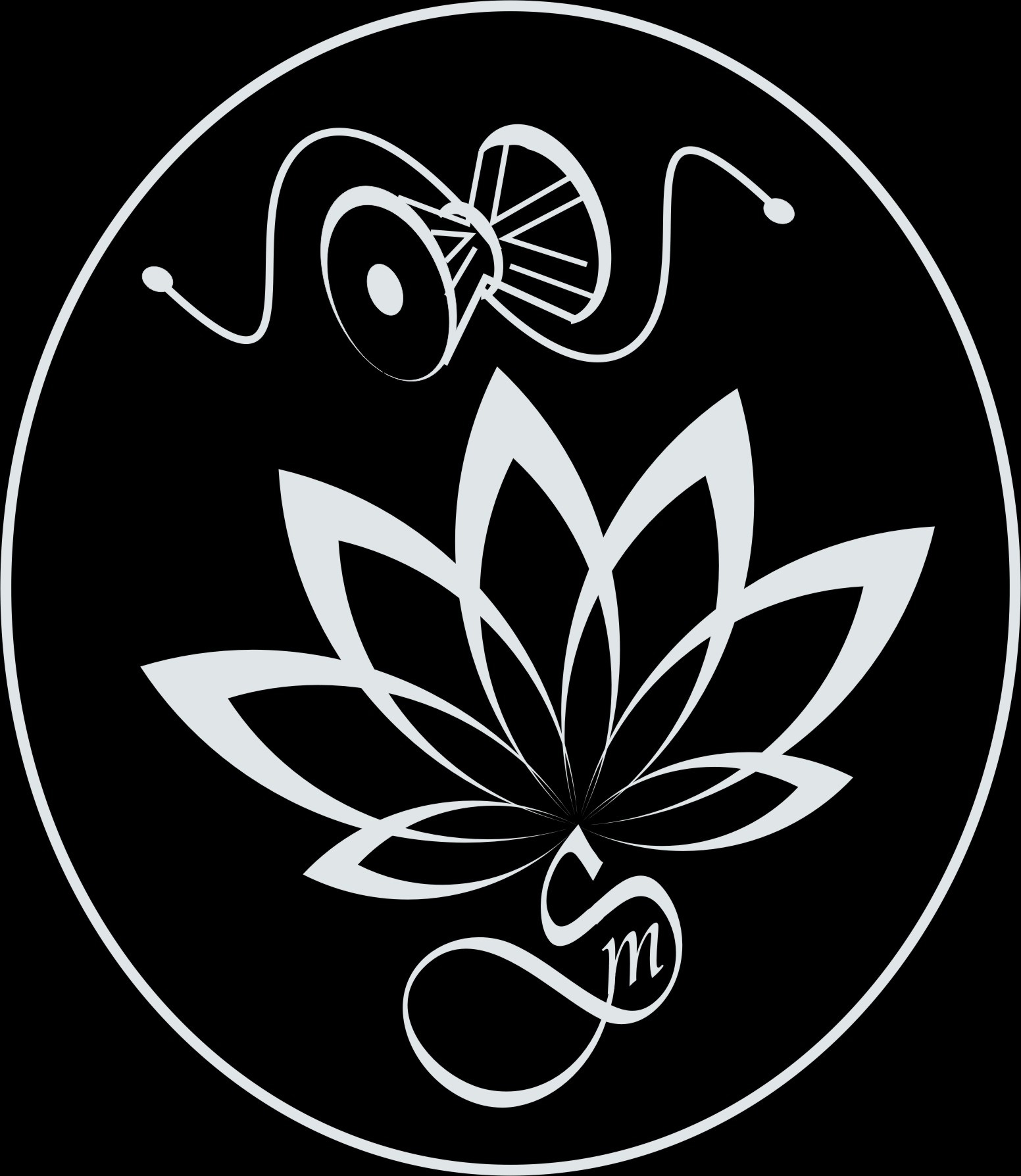 Sri Mosalikanti Jaikishore hails from an artist’s family, the son of Chennai violinist Sri M.S. Rao. He began his dance career at the age of seven under Padmabhushan Guru Dr. Vempati Chinna Satyam of the Kuchipudi Art Academy, Chennai.

In the 18 years he trained under his guru, he became an accomplished dancer with an uncanny understanding of the nuances of the art. Mastering the intricacies of the Kuchipudi style, Jaikishore excelled in important roles in his guru’s ballets and solo performances. His technical perfection, incomparable flexibility, and complete transformation into the character he depicted won him patronising reviews and accolades. In recognition as an excellent performer and an understanding teacher, Jaikishore was awarded the title “NATYA VISHAARADA” by Kuchipudi Arts Academy in March 1999, and the title of ‘YUVA KALA VIPANCHEE’ by the Vipanchee Trust headed by PadmaVibhushan Dr. M. Balamurali Krishna in December 2004. He was awarded with the prestigious ‘Ustad Bismillah Khan Yuva Puraskar’ by the Sangeeth Natak Academy, Govt. of India.

Jaikishore is highly regarded by students and teachers alike for his inspiring teaching methods. He served as a teacher at the Kuchipudi Art Academy for four years, from 1996 and 2000. Since 1996, he has traveled to the United States every year to conduct workshops at established Kuchipudi schools in St. Louis, Dallas and Washington, D.C. On his own since 2000, he primarily teaches in the Chennai area, training young upcoming artists as well as prominent dancers well established in the field.

With an uncompromising insistence on proper form and technique, Kishore seeks to impart to his students a deep understanding of the various components that constitute every movement and gesture in dance. That a student should understand the art form on every level is one of his central aims as a teacher. The thoughtfulness and depth that Jaikishore brings to his teaching is also a marked aspect of his highly acclaimed choreography. In his own compositions, he has honored the precedents set by his guru while seeking to establish his own unique style with the innovative use of rhythm and rhythmic variations.

His body of choreography includes over thirty solo pieces, several thematic presentations, and dance dramas. All his choreographies were critically acclaimed by scholars, critics and connoisseurs of arts. His in-depth knowledge of music and rhythm, logically explained aesthetics to the present dance world and a complete command over the dance form to make it speak the language he wishes to express, makes Kishore a highly sought-after choreographer.

His brilliant ability to control the orchestra and run it smooth through out the show, does not limit him to wielding cymbals just for kuchipudi but also for bharatanatyam and mohiniattam. As a nattuvanar, he has traveled all over India, United States, Europe and middle east countries to name a few.

Jaikishore travels to the USA every year to conduct dance worshops in various established and reputed dance institutions. Since 2009 he has also started visiting Russia regularly and has also given duet performances along with his wife. He has done numerous choreographies for various established dancers and dance institution in India and abroad. Jaikishore lives in Chennai along with his wife Padmavani (also a kuchipudi dancer) and two young daughters. 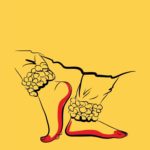